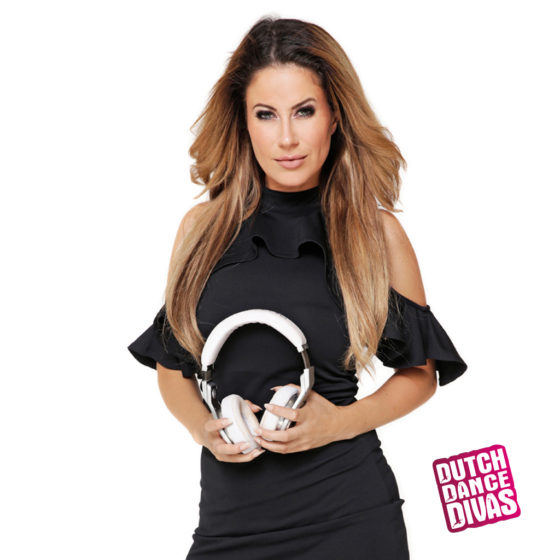 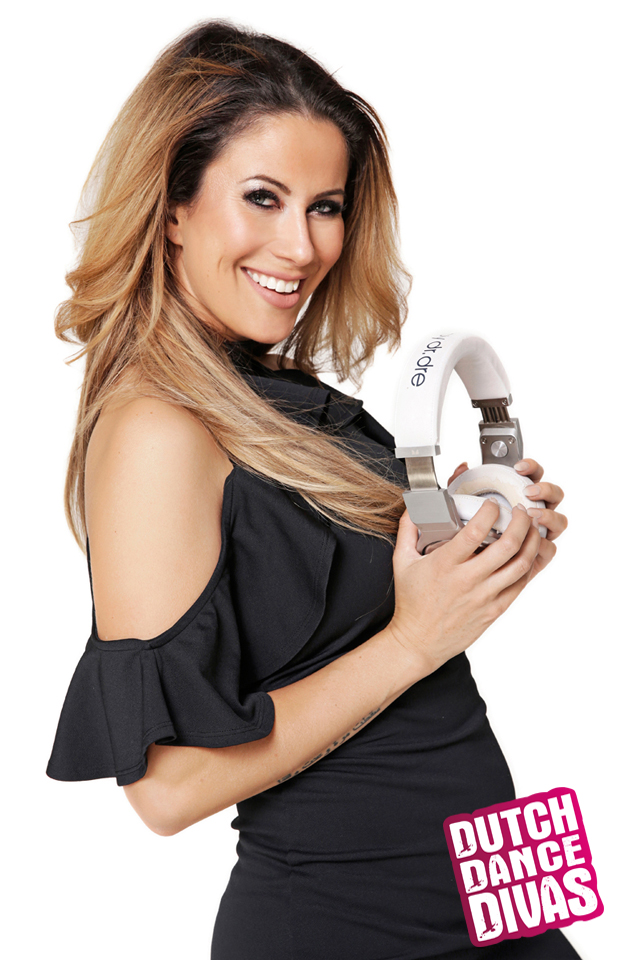 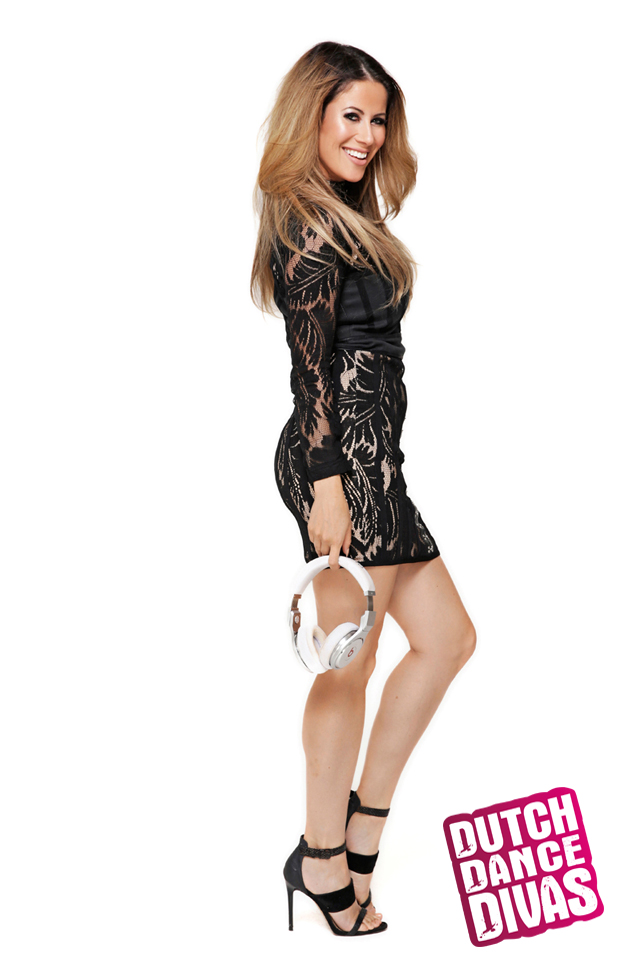 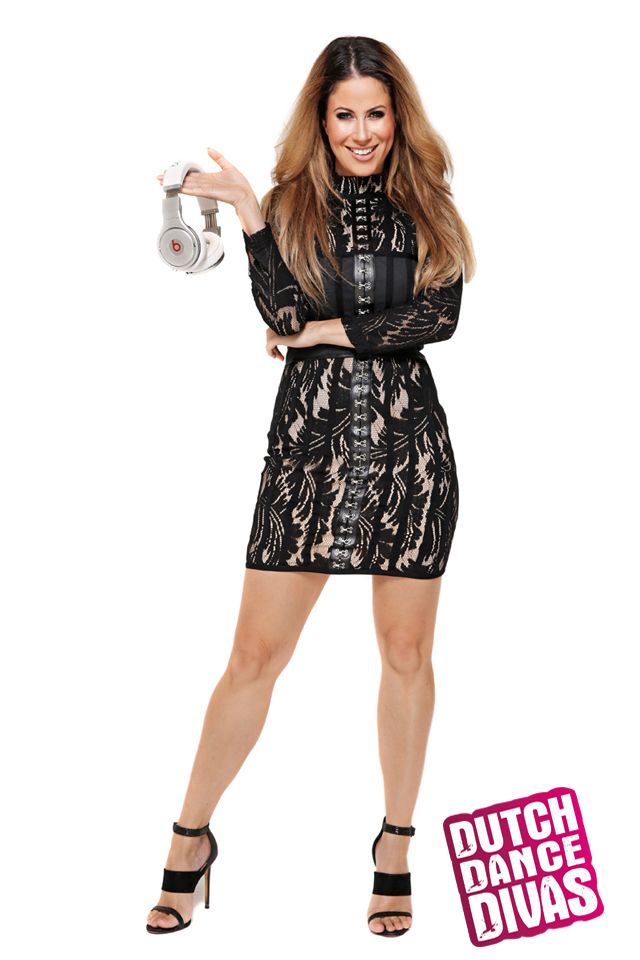 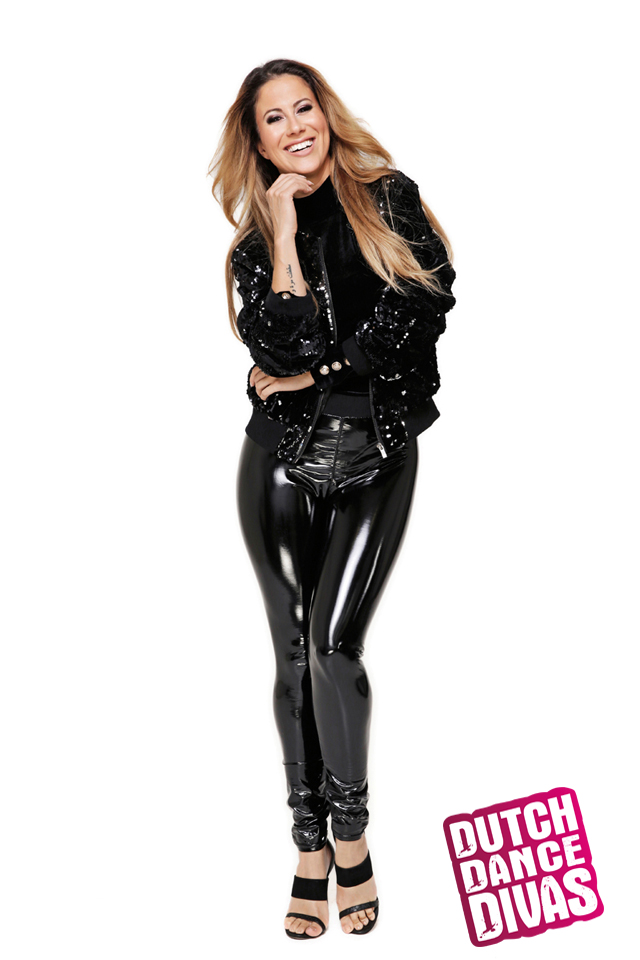 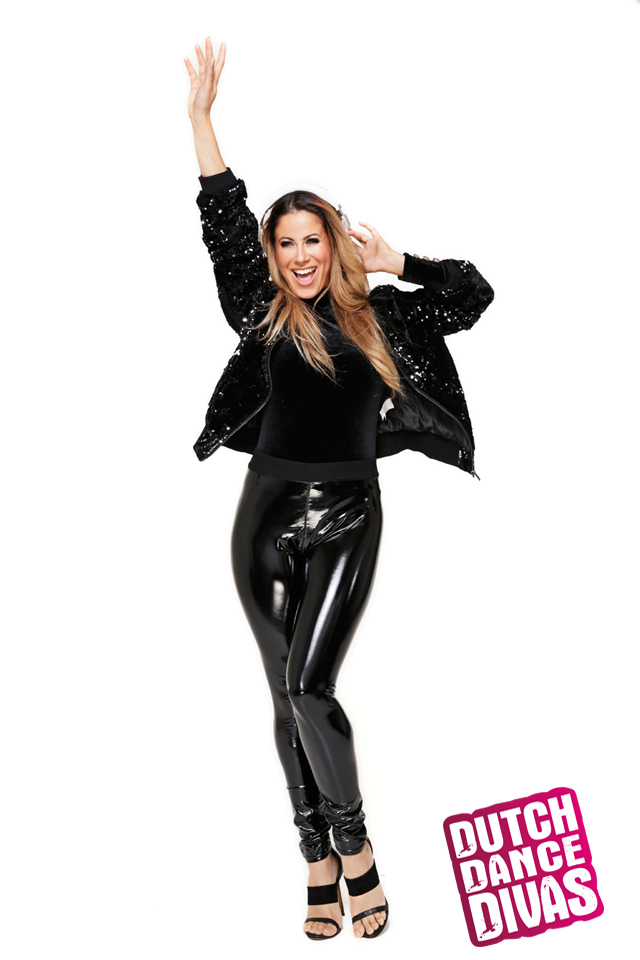 Sneekes is a Dutch based female DJ. She produces own mix tapes and does various live performances. Her genres are futurehouse, progressive house, Bigroom, Techno, Funkyhouse, Techhouse, Deephouse and Commercial house. Sneekes was born in the Netherlands “The Hague ” but Raised 17 years in UK (Birmingham). When living in Birmingham Sneekes grew up with the UK garage Sound, bassline, urban and House. in 2007 She moved back to the Netherlands and released her first solo track called “Closer” produced by Tony Verdult.

What to Expect
Sneekes is addicted to spinning the decks. Instead of going out in the weekends she continuously improves her skills in the studio and on stage. She plays at various known venues based in The Netherlands and abroad and she hopes to soon be uplifting your event!

Additional Options
Sneekes an perform together with other artists or back to back with DJs. This way she can add more purport and originality to her performance.

Particularities
Sneekes uses a rider. In this document you will find everything needed to make the performance a success.