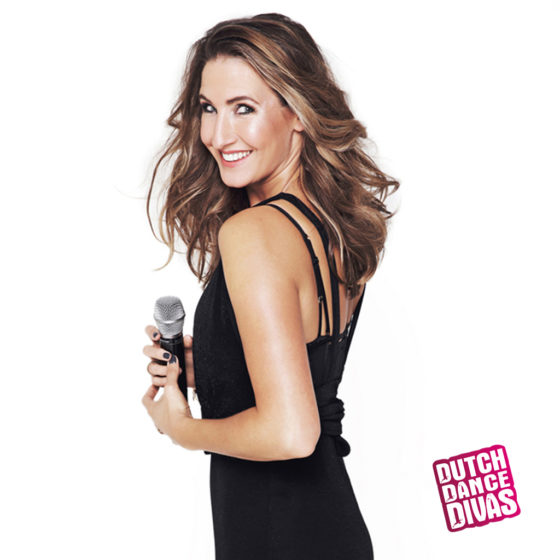 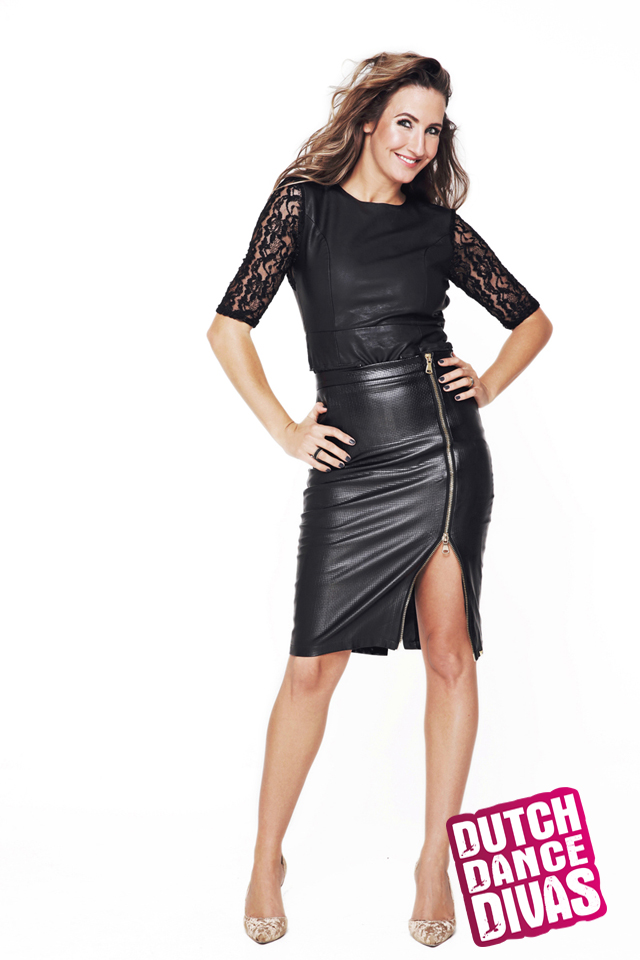 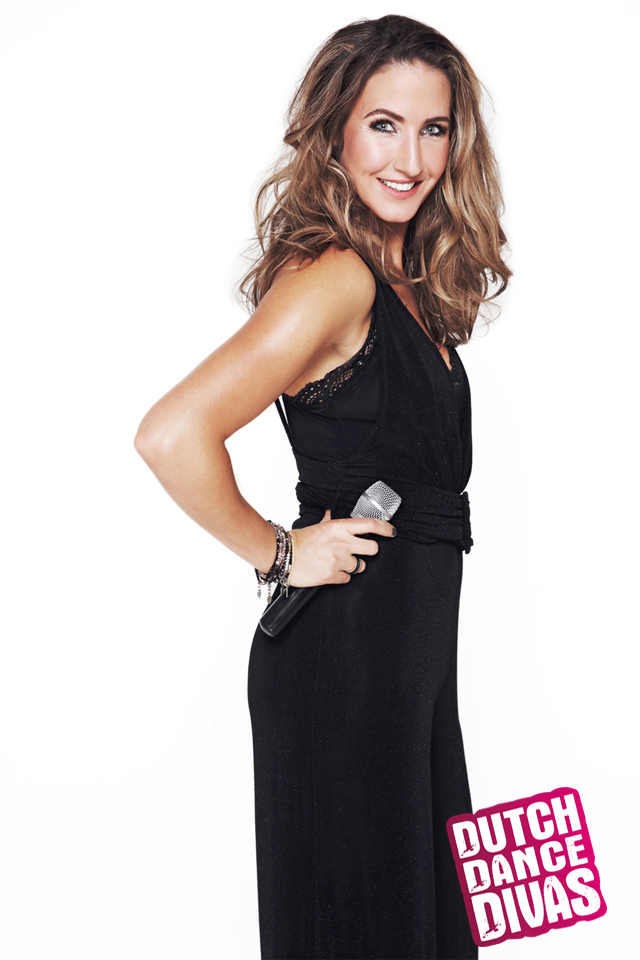 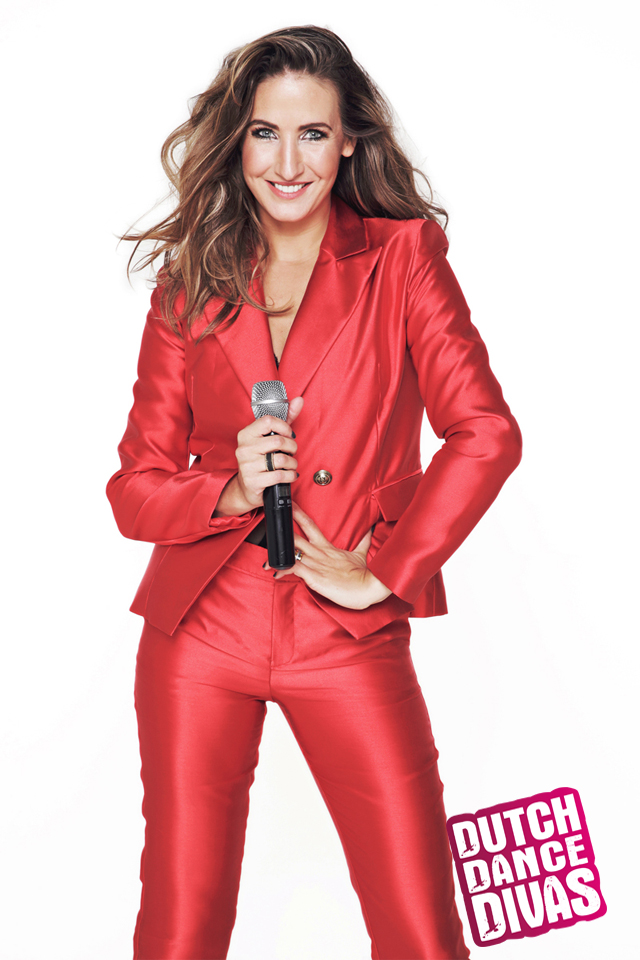 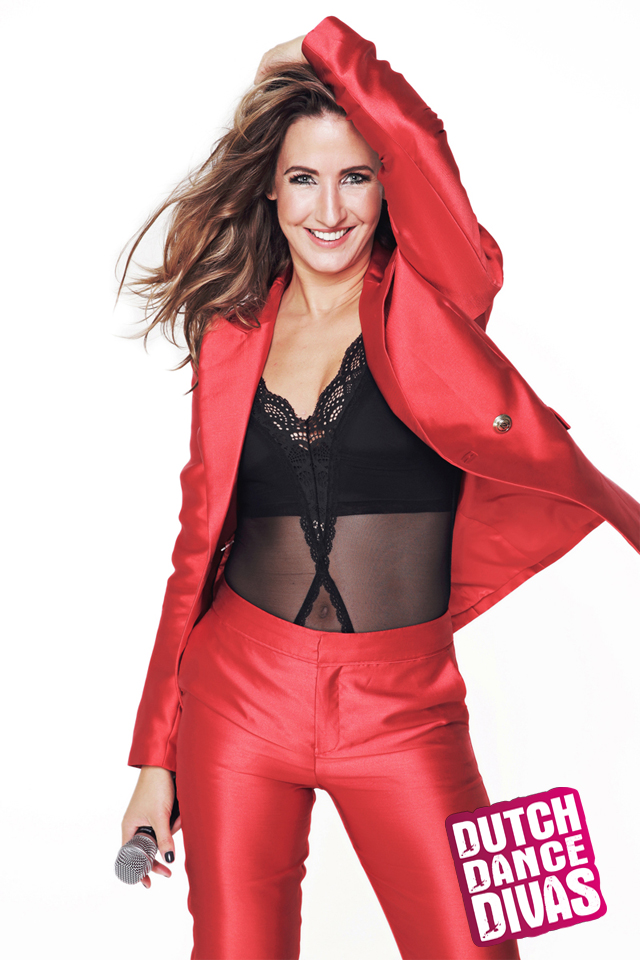 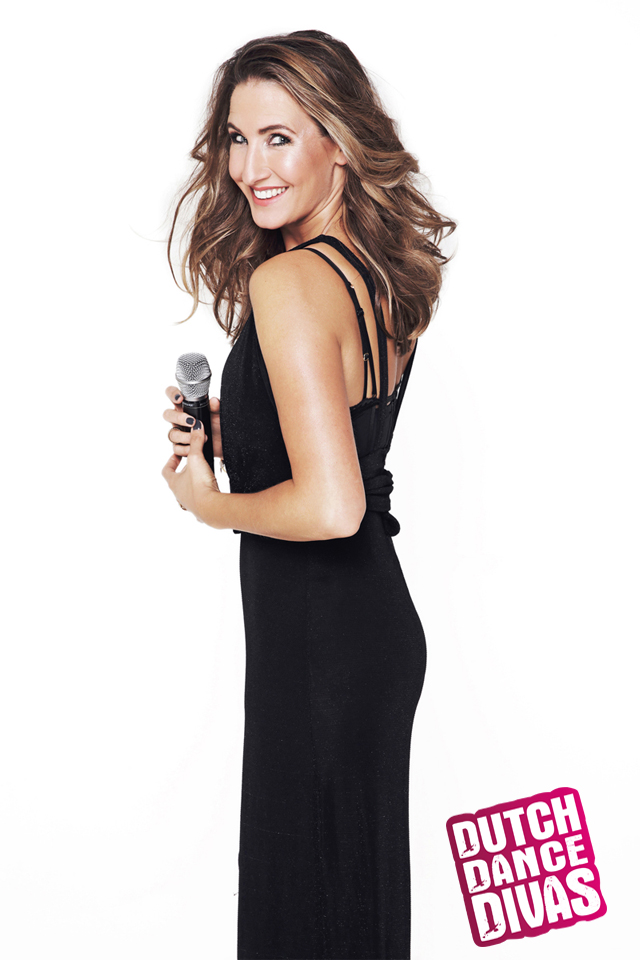 This beautiful girl from Brabant knew what her passions were from an early age. Besides het biggest passion music she as well is an artist. At the age of eleven she weekly had private singing lessons and when she turned fifteen Eefje, now known as EVE, reached into the finals of the Dutch tv show Soundmixshow. From this event she has worked with several producers. She has worked in dinner theatershows during five years and has only done more to boraden her horizon as a musician. She has had her own jazzy band, has recorded her own sonds, has done a lot of studio work, has had a hit in the charts with girl group Blinq Inc. and she has been the face of a succesful coverband with sometimes up to seven shows a week.

With more than 22 years of experience on stage this professional musician has signed up countless (inter)national performances to her name. Besides this she remains to challenge and specialize herself with yearly professional workshops amongst which Complete Vocal Technique Advanced via Vocalized.

What to Expect
EVE is a broad ranged vocalist with a powerful and warm sound with which she can touch many. She florishes with jazz standards combined with a pianist, but shines as well on stage with DJ and musicians. EVE is a singer with the total package: an amazing voice, a sparkling appearanca and a big dose of experience!

Additional Options
EVE can be booked as and entrance act where she can perform together with a musician. She can also be booked as background entertainment as well as simultaneously in combination with other DJs and musicians. This way she can add more purport and originality to her performance. EVE can also sing at weddings and funerals, solo or together with our musicians.

Particularities
EVE uses a rider. In this document you will find everything needed to make the performance a success. A setlist (repertoire) is available upon request.