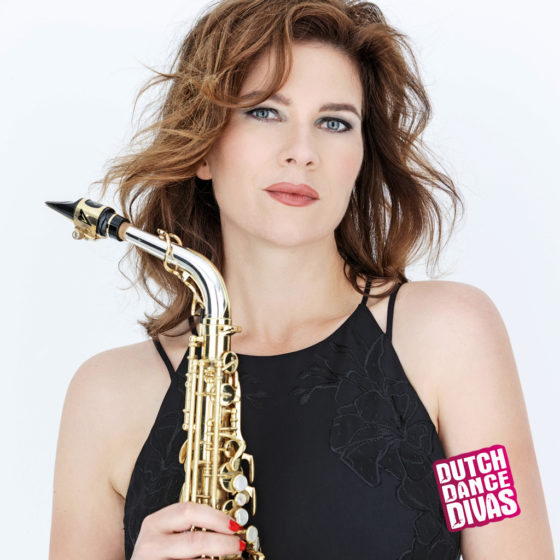 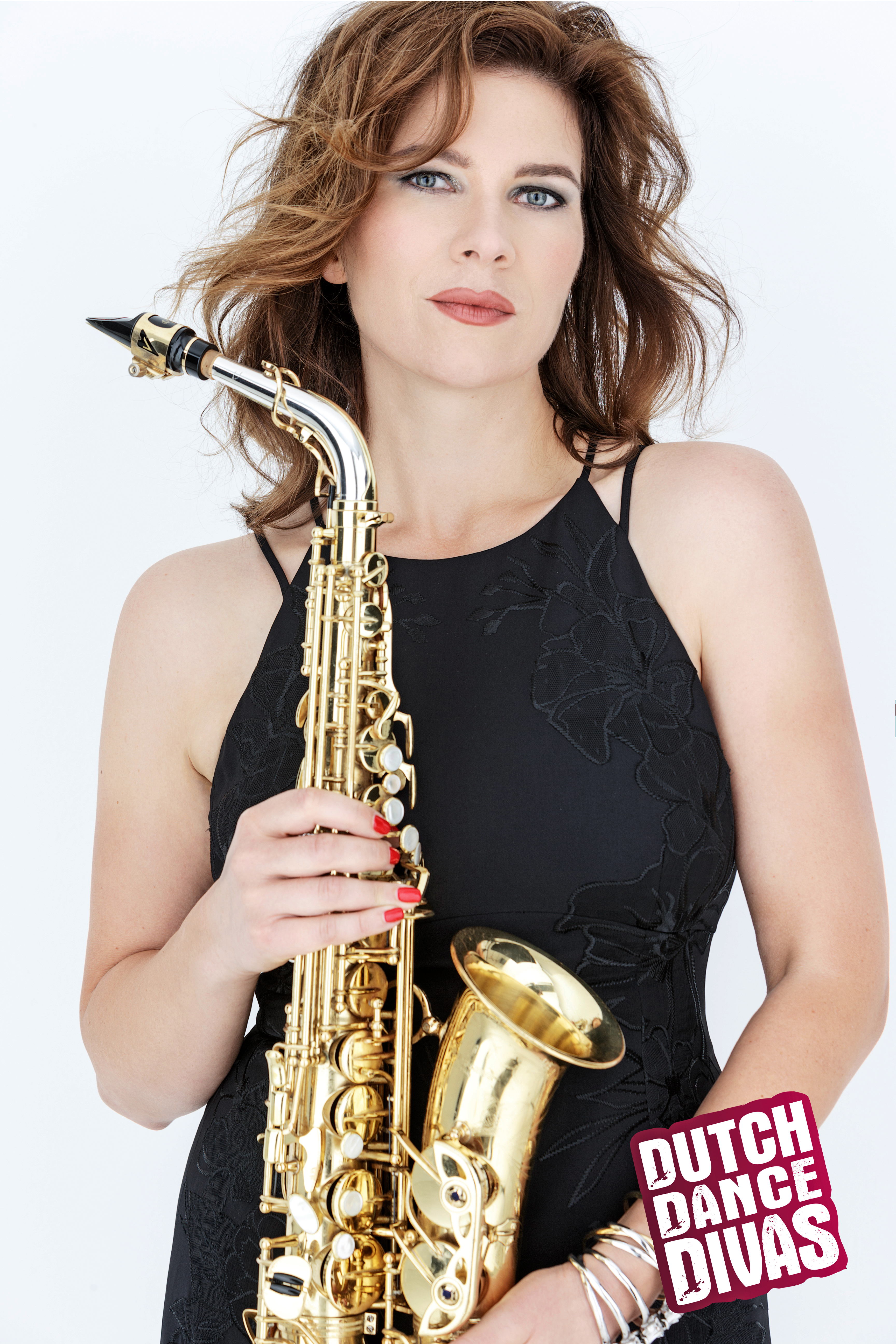 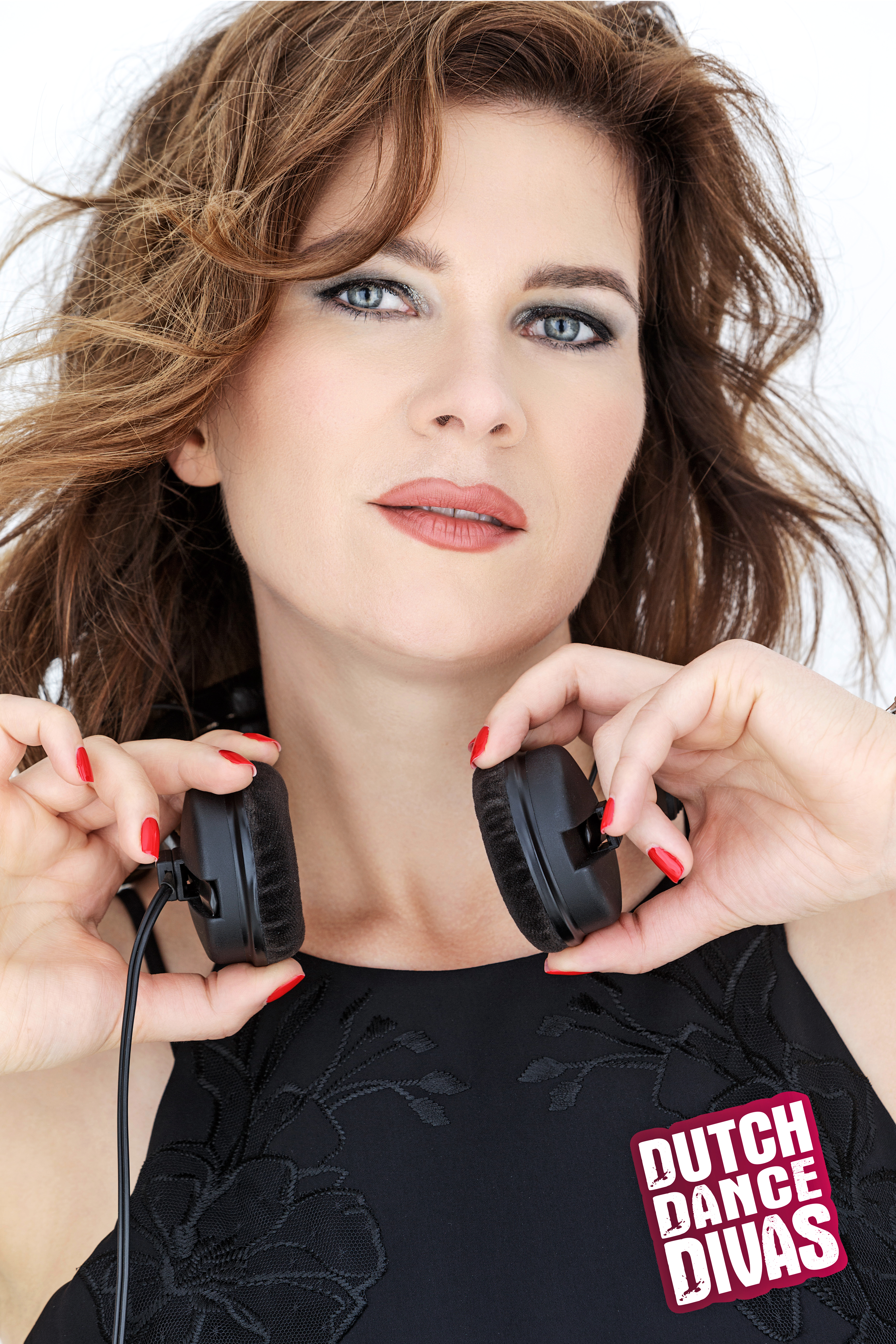 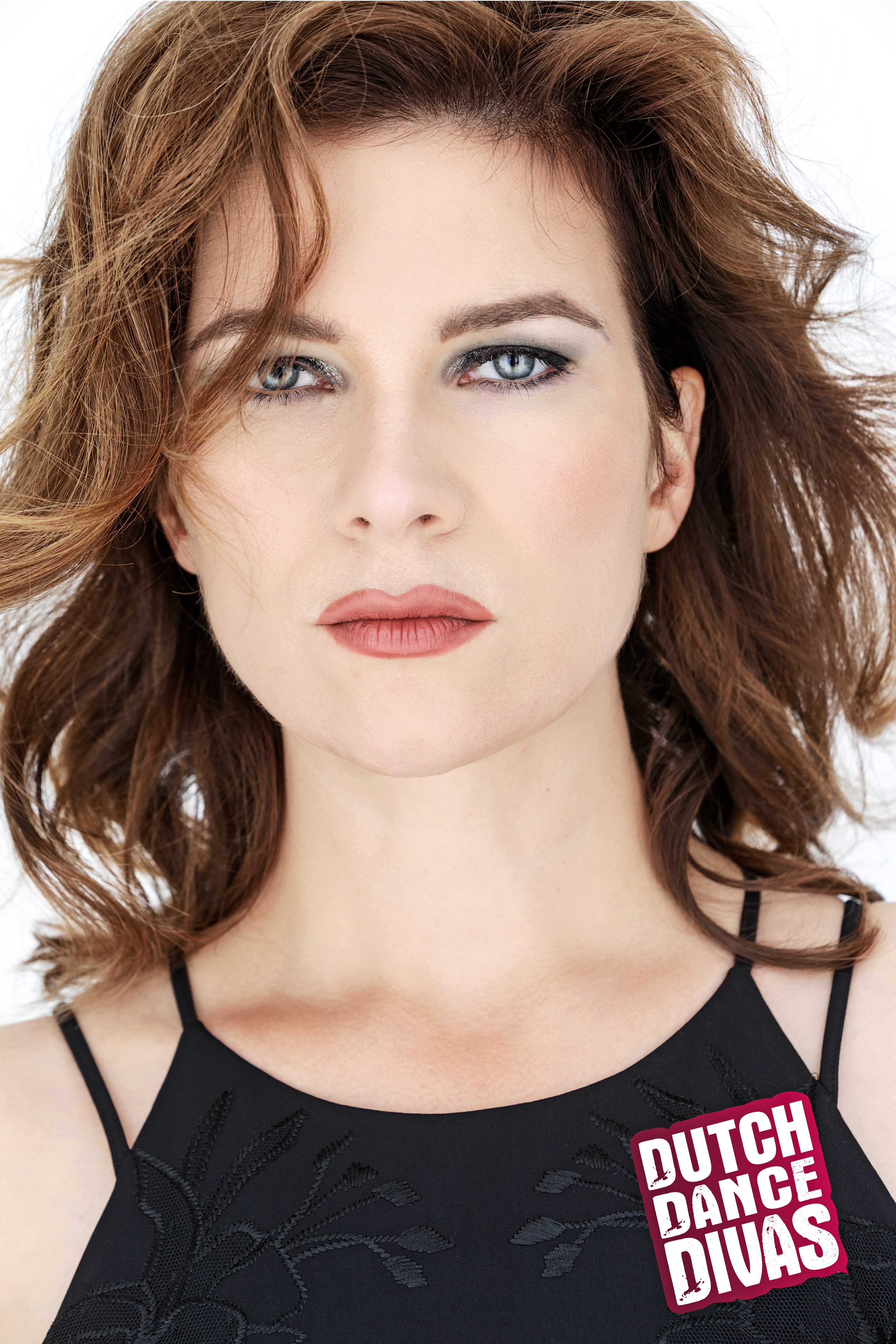 Her parents, both music teachers, made sure home had a musical climat. After her education at conservatories in Amsterdam (CvA) and Berlin (UdK) she became a professional musician. Her strength lies in the ease with which she plays music by ear, which is inevitable when playing with other musicians and DJs, as well as in her unique, recognisable, sax sound. Starting in 2009 within Jazz she got known for her cooperation with funk trombone player Fred Wesley and band members of Maceo Parker: Jamal Thomas and Bruno Speight. Since 2000 Susanne plays with DJs, in 2002 she played with Roog during Barclay Blend (TMF). This granted her performances around the globe.

In 2016 her sixth album was released: “Saxify”. Many gigs with her new formation followed, as well as remixes of her songs, produced by renowned DJs and producers.

What to Expect
Susanne is an allround saxophonist who loves to move between jazz, funk, soul and house. She is a remarkable appearance on stage but even more surprising once she steps off stage to make the audience hear her incredible talent from up close: Improvisation with a capital I !

Additional Options
Susanne Alt can perform simultaneously in combination with other DJs and musicians. This way she can add more purport and originality to her performance.

Particularities
Susanne Alt uses a rider. In this document you will find everything needed to make the performance a success.